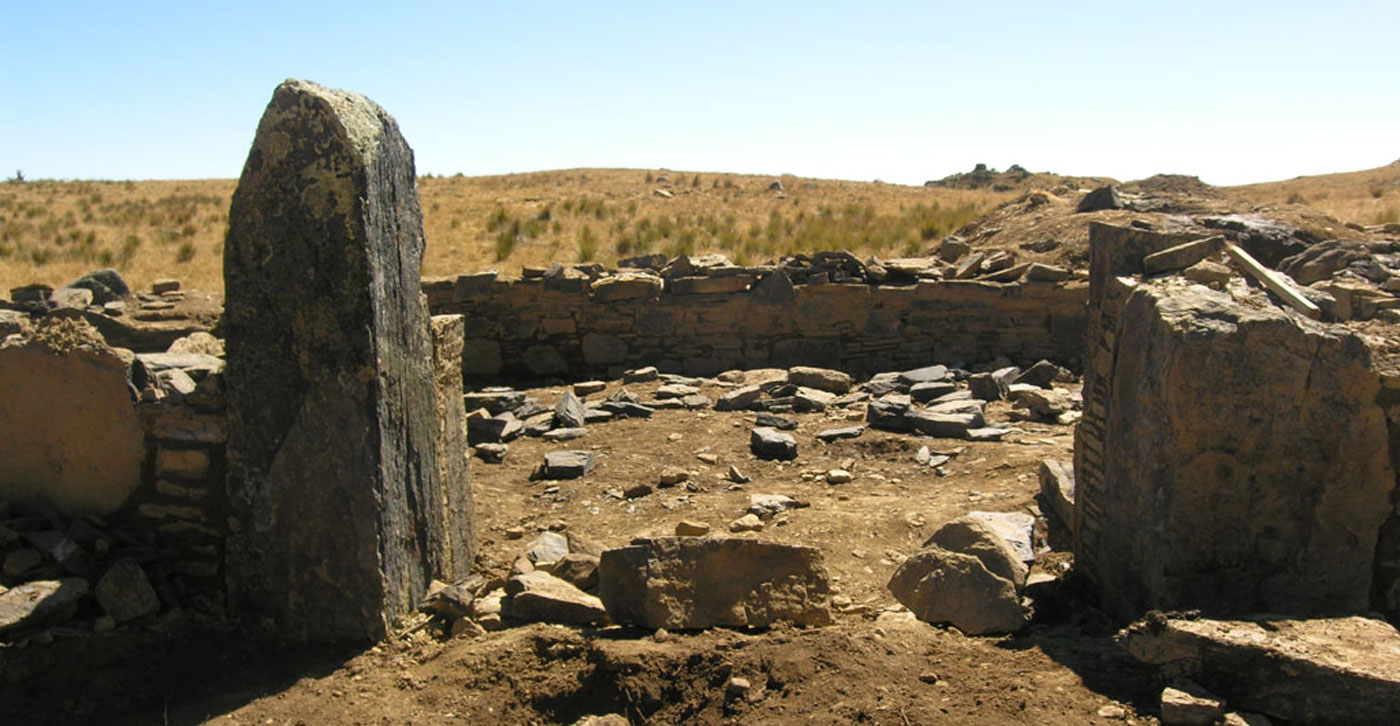 Since old times, the majesty of the glaciers of the cordillera blanca has constituted a great mystery for the Andean populations that have always considered them sacred places, home of the gods and scenery of fantastic legends.

Climbing toward the glaciers can be found many " huacas”, that are remains of the pre-Columbian cultures; they were used as ceremonial center to worship nature and give thanks to the gods.